What Doth Life 021 Derek and The Demons S/T!

Derek and the Demons’ self-titled debut was recorded in late summer of 2011 at The Space in Windsor, VT, produced by Ryan Hebert, and released on 12/10/11. It is an eclectic set, true to the spirit of the Demons. “…for after all music is.. an act of courage, a serene, smiling, striding forward and dancing through the terrors and flames of the world.” – Hesse

Check out an Interview with Derek Here 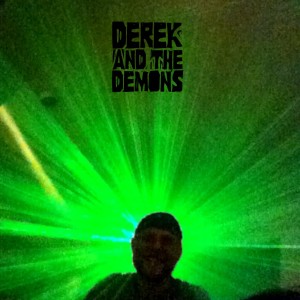