THE PILGRIMS: MAKE AN ALBUM

Oh, them dudes of the Doth Life, The Pilgrims along with good friend, studio-dudeio, Nate Bagley of Sound:Still, LLC began recording their first full-length album, the tentatively titled It’s Not Pretty on Cinco De Mayo, 2012. Thirteen tracks of grown-up punk, booze-washed, Replacements-staggerin’, piss on the flag Americana, with an oh-so sesitive edge, just in time for your summer BBQ.

The Pilgrims will be playing out in June, dates include:

Check out some pics from the recording session below: 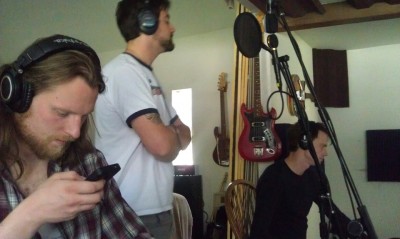 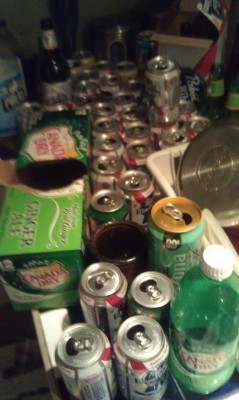 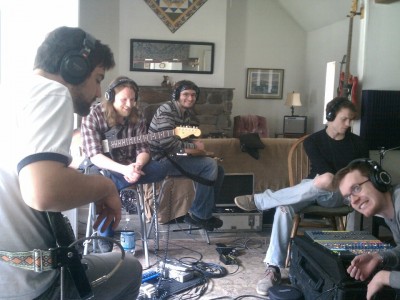 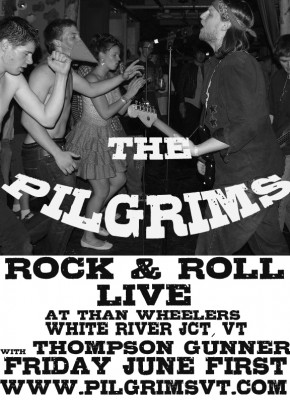